Welcome to the blog of Jo Ann Manolis Photography! I’m a wedding, portrait, and fine art photographer based in Santa Cruz, CA. I’ve created this blog as a means of sharing my work and life with my clients, family, and friends. I’ll be updating it regularly with my latest work, thoughts and ideas regarding photography and art, and links to many fabulous artists and vendors. So, take a look around, enjoy, and leave me a message here if you’re inspired. I can also be reached directly by e-mail via my website: joannmanolisphotography.com, or by phone at: (831)359-7948. Thanks for stopping by!

Just a note to my clients and faithful blog readers: I will be on Kauai for Scott and Amy’s wedding from October 13th-22nd. I will return all e-mails and fulfill all photo orders promptly upon my return. Aside from the actual wedding day, I plan on playing and relaxing, so I won’t be checking e-mails or updating the blog while I’m away. I’ll return on the 22nd with tons of wedding images and some fun, lazy shots as well. I leave you with a Pumpkin Patch classic…Aloha!

Well, aren’t you? I first heard about Peek…aren’t you curious? a few years ago when it was still in the works. I fell in love with the name and the endless possibilities of its meaning. As a photographer, it feels as if all I ever do is peek, through the viewfinder looking for glimpses of life and love to freeze forever. Because if I don’t, they’ll disappear and no one will ever know that they were here. As a parent, I’m constantly peeking back into my childhood and searching for ways to be where my three year old now is, to feel and see life from his perspective. Today, Peek aren’t you curious is up and running with three retail stores (and more on the way) and an amazing website. Back in January, our friends Scott and Amy asked me to do a couple of photo shoots for their website and press kit. Although I don’t do much commercial work, this sounded like the kind of gig that I could get used to. My only instruction was to capture kids having fun, a dream come true as far as I was concerned. Still curious? It’s a kids clothing company. The coolest kids clothing I’ve ever seen, actually. The only thing that I don’t like about Peek…aren’t you curious is that they don’t make the clothes in my size.

The website has launched. Click here to check it out. Look around and you’ll see my images throughout the site as well and some amazing clothes as well. Yes, that’s my kid on the homepage. I swear I had nothing to do with it. Here are a few shots from the weekend of the photo shoot… 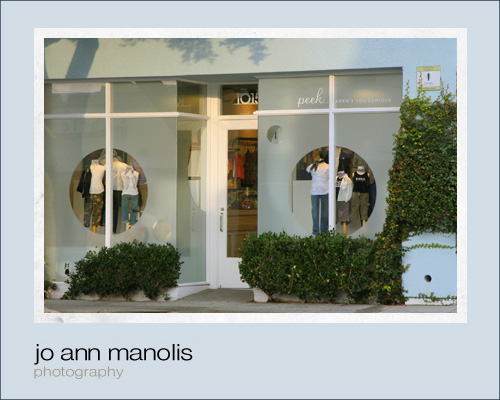 Check out the amazing storefront details.

Inside, the clothing hangs on monkeybars. How cool is that? 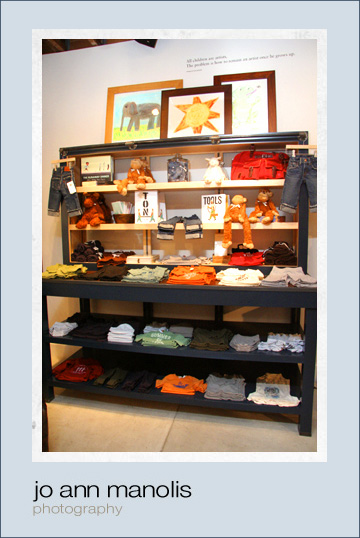 The walls are covered in some fabulous artwork, much of it created by kids. 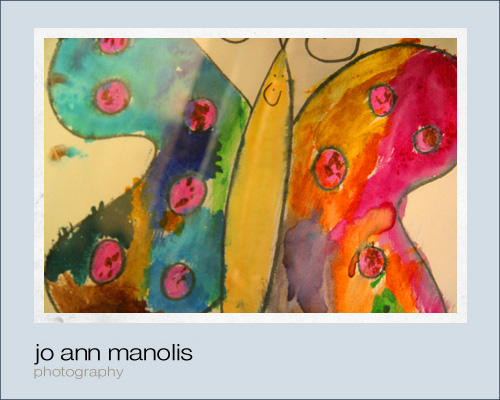 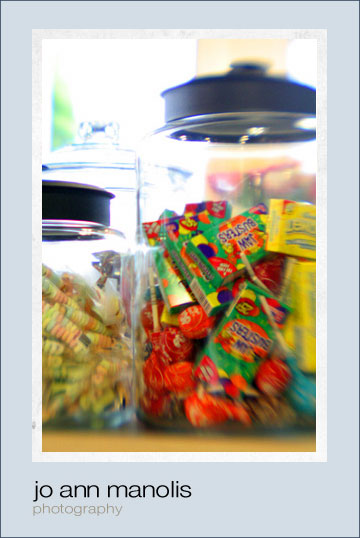 The first photo shoot was at a pretty ugly playground, thank goodness for shallow depth of field and Lensbabies. Luckily, the subjects were beautiful. 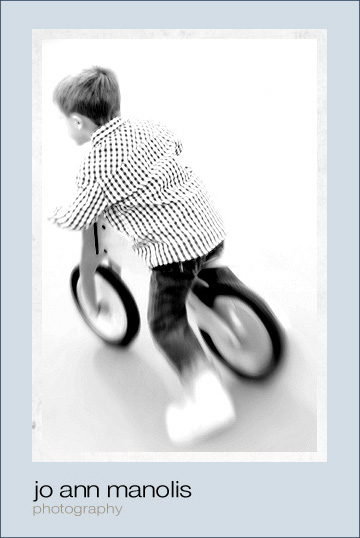 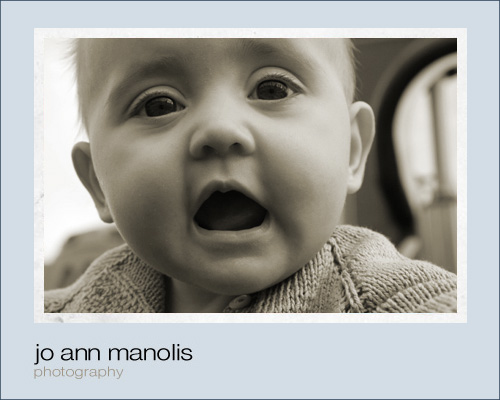 The next shoot was at the beach, just beside the Santa Monica Pier. It was an overcast day and the beach was practically deserted. Just the way I like it. 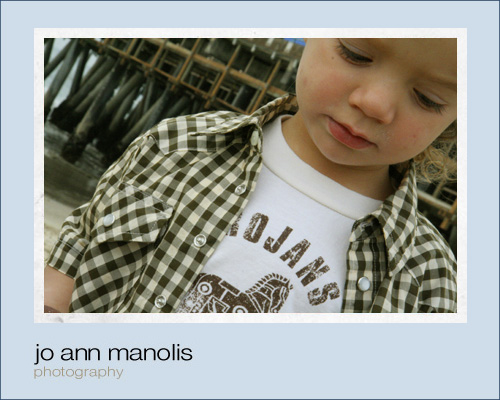 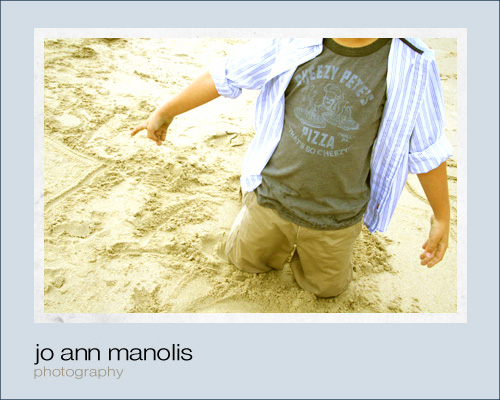 Last Friday night, I captured Aza in action at their CD release party at the Kuumbwa Jazz Center in downtown Santa Cruz. They played to a packed house for several hours and in true Aza fashion, nobody left unsatisfied! Thes guys always put on an amazing show. If you haven’t seen them live, I implore you to do so, you’ll be glad that you did. Their new CD, Tamghra Wushen is as emotional and mesmerizing as it is danceable and fun. One of my images from a recent performance is inside of the CD jacket. Go to azamusic.com to check out the band and to order this beauty. Oh, and I cannot post this without thanking Diane, Aza’s fabulous manager for all of her amazing support!

Here are some shots that I grabbed at the show:

Mohamed belting it out.

Patrick and Kevin feelin’ the groove.

Their sound is truly mesmerizing…

I can’t remember how many stringed instruments Fattah is proficient in, but it’s into double digits for sure. 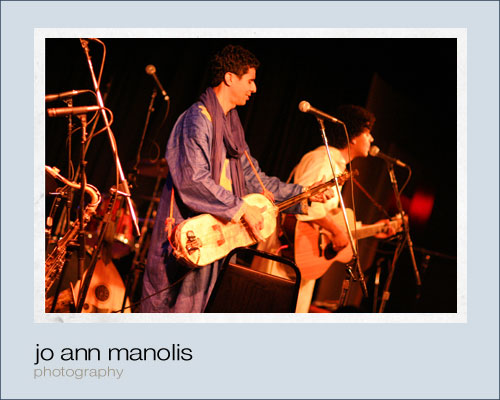 It was a captive audience, to say the least.

Really wonderful show, you guys! Thanks for having me.