Welcome to the blog of Jo Ann Manolis Photography! I’m a wedding, portrait, and fine art photographer based in Santa Cruz, CA. I’ve created this blog as a means of sharing my work and life with my clients, family, and friends. I’ll be updating it regularly with my latest work, thoughts and ideas regarding photography and art, and links to many fabulous artists and vendors. So, take a look around, enjoy, and leave me a message here if you’re inspired. I can also be reached directly by e-mail via my website: joannmanolisphotography.com, or by phone at: (831)359-7948. Thanks for stopping by! 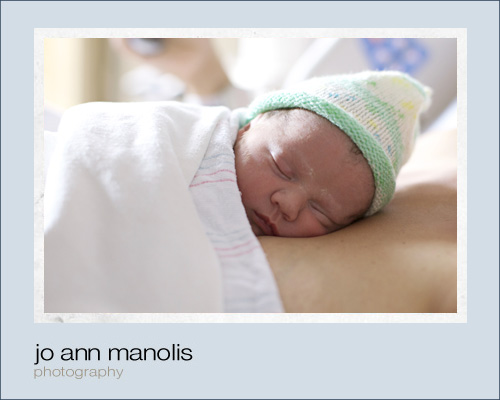 We are so grateful that he came to us. Thanks, Pat for the photo…amongst other things.

Thanks to Grandma and Grandpa the boys got to go to Ireland for almost two weeks with the family. I was too pregnant to go, but I’m living vicariously through the stories, photos, and the chocolate that made it home with them.

Lots of tales about cousins and new puppies and 99’s and Guinness and sheep and castles around here these days. They had a magical time. I know this because of the looks on their faces. Have you ever seen the look in someones eyes when they are fresh from an experience that they just cannot put into words? Well, they both have that look. I love that look.

I hadn’t been by myself for that long in many years. It was kind of nice, actually. I got a lot done…sorting and editing and cleaning. I shot a few last portrait sessions before my maternity leave officially started. I slept in almost every day and finished errands and projects that had been left half way completed for months.

I took walks on the beach in the evenings and saw tiny footprints in the sand left by some little person who no doubt had a wonderful day…and thought of him. I wondered where he went that day and if he was having a good time. I also wondered if he was missing me, even the least bit.

I took his piggy bank to the bank and got paper dollars (his request) and thought of him again as I placed the dollar bills in his John Deere tool box.

I washed his sheets and cleaned his room and lined up his shoes neatly and did the math in my head…add 8 hours to my time and that is what time it is there. Subtract one more day from 12 and this how many days it will be until I pick them up at the airport.

I felt guilty because I had forgotten to pack vitamins.

I wondered if he was brushing twice a day.

I went to the farmer’s market and struggled to buy only one third of what I usually buy.

Yeah, I missed them both. A lot.

This is Love, I think.

For all of you who have been waiting to view Tina and Ryan’s wedding images, I have decided to wait until they return from their honeymoon in beautiful Belize to post the images…this way they can be the first to see them. Stay tuned, they will be up soon. Thanks for your patience! 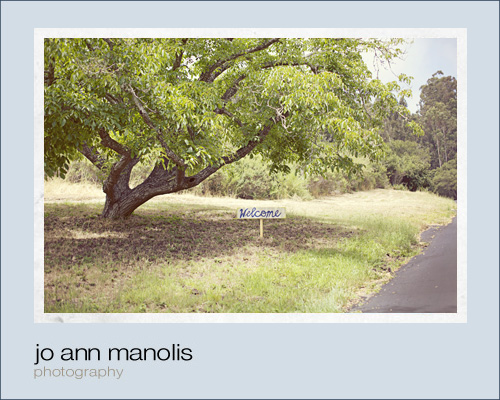